I’ve been in a real funk the past few weeks. There’s nothing like your kids to really hammer that one home. I woke up in a crabby mood yesterday and Mala called me on it straight up. There wasn’t anything in particular that triggered me but as soon as I started to feel a bit low, I laid on stories to try and explain it.

And then I doubled down on the single mother story and how hard it is to raise a child alone. Cue the victim card and my search for all the data that proved I was right! That story quickly stirred resentment and then almost by magic, Mala started really testing my boundaries, feeding me even more evidence to support my story.

So today I’m doing The Work and changing my story. That means I’m seeing that the opposite of my story is equally as true as my current story. And the truth is it’s just as hard to raise a child with a partner than without one. It's also true that being a single mum is amazingly liberating. It’s my negative story that creates the disconnect and tension with Mala, not the fact that her Dad lives in Far North Queensland six months of the year.

I also need to spend some time just feeling those feelings of anger and sadness in my body, instead of just turning them over in my head. Feeling them fully in my body means I can release them with deep exhales. With each exhale the feeling starts to dissipate and my mind opens up to the other story.

What story is holding you back today? 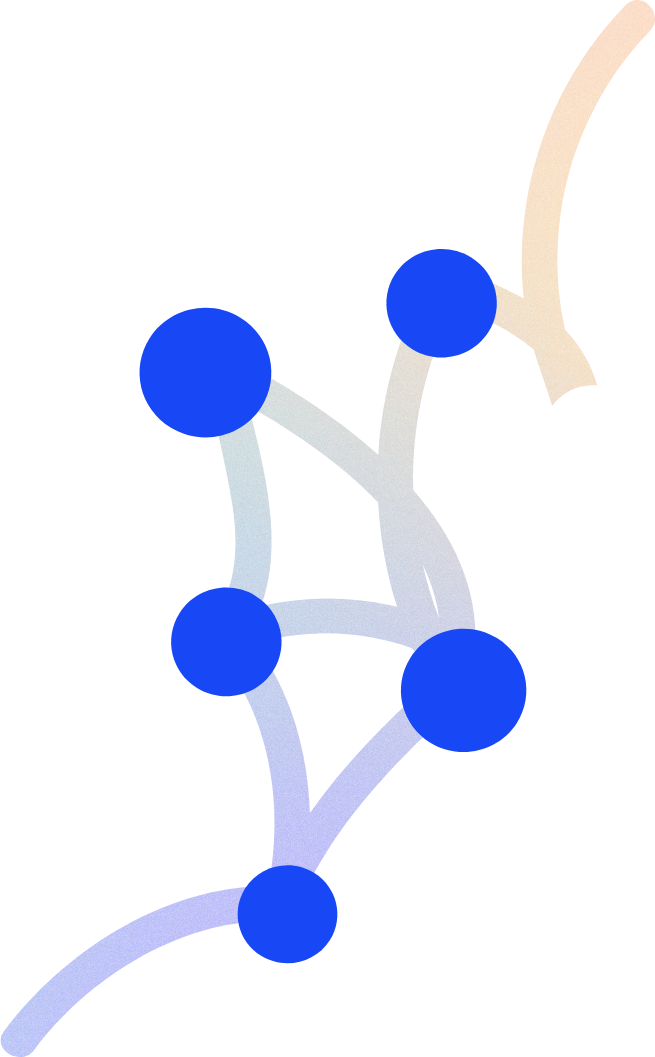 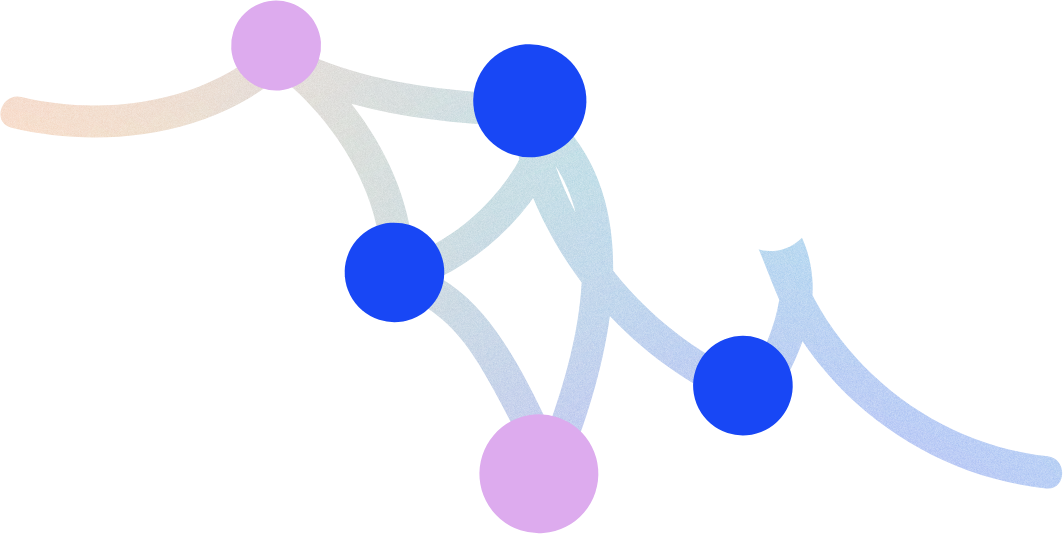